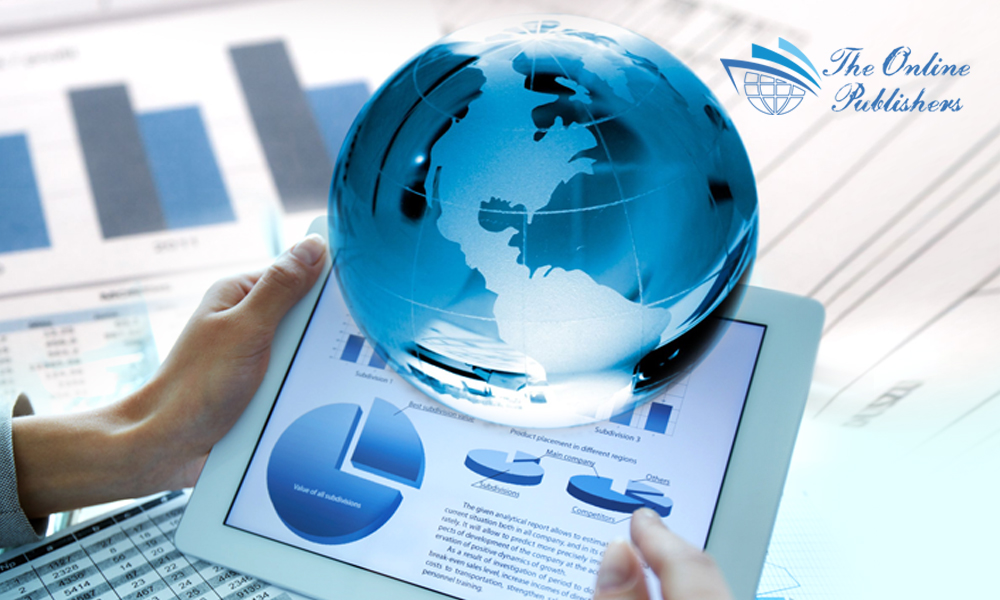 There has been tremendous growth in the Indian real estate sector as the Indian government allowed foreign direct investment in this sector in 2005. Due to the high profitability, many foreign real estate investment companies have entered this sector. During 2007 and also the beginning of 2008, the industry reached new heights. However, it was hit hard by the slowdown in the global economy in mid-2008. Foreign direct investment inflows plummeted, and the industry was in decline. As the economy gradually began to gain momentum, the inflow of funds began to grow, and today the Indian real estate sector is one of the most profitable segments for investors.

Foreign direct investment is the primary driver of growth.

Foreign direct investment was the primary growth factor for the country’s real estate sector. According to a report by the consulting firm Ernst & Young and the Federation of Chambers of Commerce of India, from April 2011 to July 2013, foreign investments in the sector were attracted, close to 100,000 crores. Billion in fiscal 2013 and $ 140 billion by fiscal 2017.

Realizing the huge potential of the sector, the Indian government is considering significant changes in foreign direct investment standards to increase the flow of funds. The Ministry of Urban Development proposed to eliminate all restrictions, including the minimum floor space for project development, for all real estate companies whose foreign ownership is less than 50%. A proposal to allow real estate companies to sell undeveloped land on an automatic route to be authorized by the Foreign Investment Promotion Board is also under consideration.

The current rules of foreign direct investment do not allow the company to sell undeveloped land, which forces them to remain with non-viable projects. The ministry also suggested that a non-resident investor in a real estate company sell their shares to another non-resident investor for free. This will significantly ease the liquidity problem of foreign investors and also increase their confidence.

The government’s initiative to create a regulatory body to protect consumer interests will also increase investment in the sector. The Confederation of India Developers Association believes that such a move will increase foreign investment by at least 20%. It is felt that the funds will mainly come from the USA, Gulf countries and European countries.

India has great potential to attract substantial foreign investment in the real estate sector. In developed countries, the industry has reached a saturation point. Therefore, global players are looking for investment in developing countries such as India. Nevertheless, the industry should count on increasing transparency and improving the implementation of projects to increase the inflow of foreign capital. It is necessary to solve the problem of delays in acquiring land as soon as possible in order to attract global firms to organize their activities in the country.

Despite a number of problems, the real estate industry in India is somewhat optimistic. In the coming days, opportunities in this sector will attract more foreign investment, which will help the industry thrive. 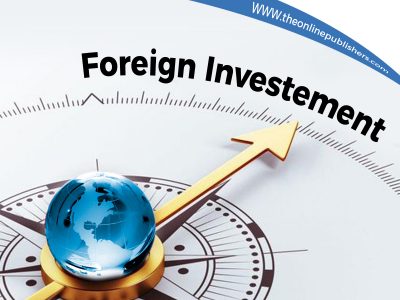 The Best Way To Go About Finding FDI? 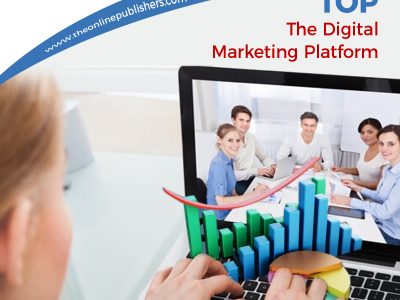 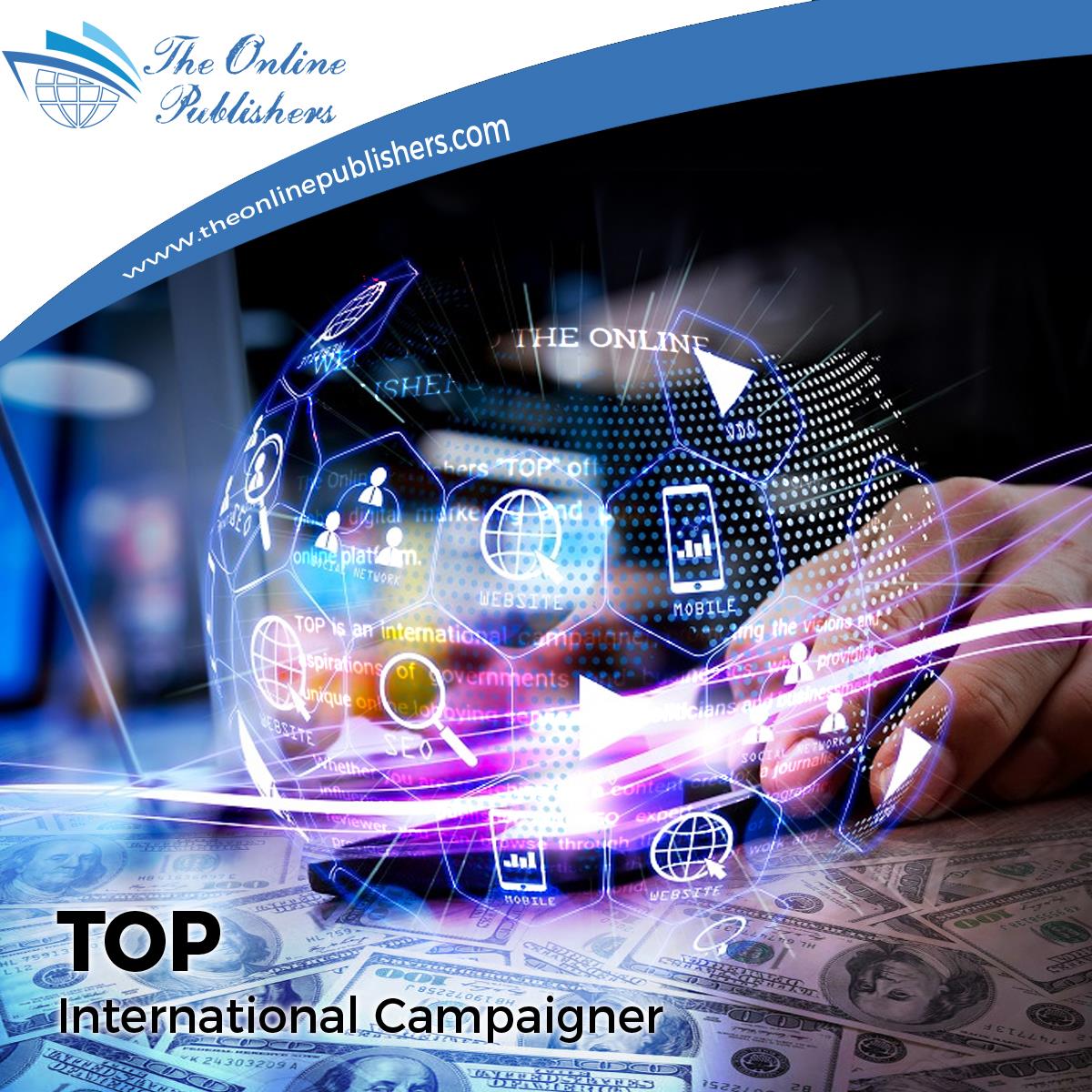